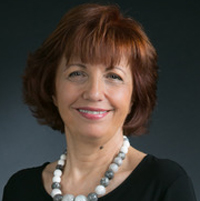 Leila De Floriani has been appointed to serve as one of the two IEEE-CS representatives on the CRA board of directors. De Floriani joins Greg Byrd and replaces David Ebert on the board. CRA would like to thank Ebert for his contributions during his term of service on the board.

She has been the editor-in-chief of the IEEE Transactions on Visualization and Computer Graphics (TVCG) from 2015-2018, and served as an associate editor for IEEE TVCG from 2004-2008. De Floriani is currently an associate editor of ACM Transactions on Spatial Algorithms and Systems, GeoInformatica, and Graphical Models. She has served on the program committees of over 150 leading international conferences, including several IEEE conferences, and has contributed to many conferences in a leadership capacity.

De Floriani has authored over 300 peer-reviewed scientific publications in data visualization, geospatial data representation and processing, computer graphics, geometric modeling, shape analysis and understanding, garnering several best paper awards and invitations as a keynote speaker. Her research has been funded by numerous national and international agencies, including the European Commission and the National Science Foundation. 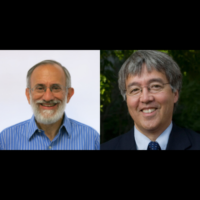 National Academy of Engineering Announces New Members
Scroll to top
We use cookies to understand how you use our site and to improve your experience. By continuing to use our site, you accept our use of cookies.Accept Read More
Disclaimer
Privacy Overview