This article is published in the June 2020 issue.

The CRA Education Committee (CRA-E)  recently welcomed four new members to the committee: Monica Anderson, Michael Hilton, Amy Ko and Kelly Shaw. Dan Grossman (University of Washington), who has served on the board from 2016-2020 and worked on several projects will be leaving the committee after its June board meeting. CRA-E Fellow Joslenne Peña ends her term as a CRA-E Fellow this year. Joss received her Ph.D. in Informatics at Penn State University. She has significantly contributed to the CRA-E by providing a critical voice from the graduate student perspective and has worked extensively on the Undergraduate Research Highlights series as well as the article process, which highlights outstanding research done by undergraduate students. She will begin a position at Macalester College in the Mathematics, Statistics, and Computer Science department starting Fall 2020. CRA-E thanks them both for contributions during their service on the committee. 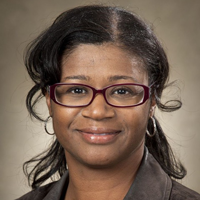 Monica Anderson earned her BS in Computer Science from Chicago State University (1990) and her Ph.D. in Computer Science and Engineering from the University of Minnesota (2007). In 2008, she received the 2008 UPE Excellence in Instruction Award. She is an executive member of the iAAMCS alliance, a national consortium of researchers that focus on increasing the number of African Americans in Computer Science with advanced degrees. Research projects studied autonomous robot teams, Computer Science education, and broadening participation. The results of these projects included identification of mitigating factors an operator’s trust of autonomous systems, mechanisms for increasing self-efficacy in computer science introductory courses using robotics, and approaches on improving the design of autonomous device frameworks.  Current education-related research concerns the efficient teaching of memory-reliant programming concepts. 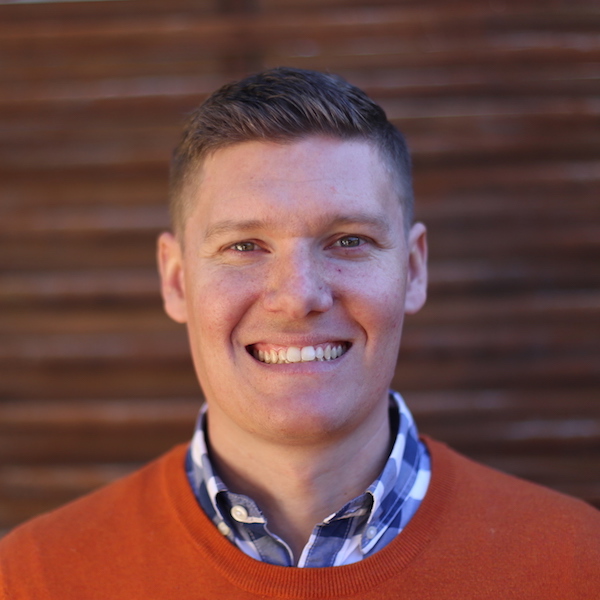 Michael Hilton is an Associate Teaching Professor at Carnegie Mellon University.  He completed his Ph.D. at Oregon State University in 2017. However, he is perhaps most proud of his Associates of Science Degree from Grossmont Community College. He primarily teaches software engineering courses.  One of his favorite courses he created is Software Engineering for Startups. His research focuses on Continuous Integration and Flaky Test detection. 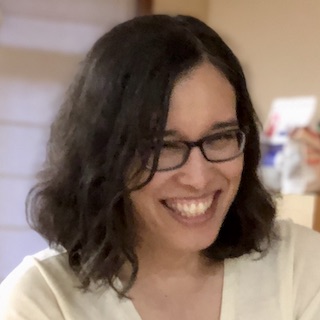 Amy J. Ko studies equitable ways for humanity to learn the power and perils of computing, whether youth discovering the limits of machine learning, adults grasping a new API, or teachers shaping learners’ conceptions of code. Her work spans over 100 peer-reviewed publications, 11 receiving best paper awards and 4 receiving most influential paper awards. She received her Ph.D. at the Human-Computer Interaction Institute at Carnegie Mellon University in 2008, and degrees in Computer Science and Psychology with Honors from Oregon State University in 2002. 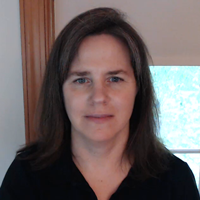 Kelly Shaw is an Associate Professor of Computer Science at Williams College.  Her research area is computer architecture, particularly parallel architectures including graphics processors and shared memory multiprocessors.  Her work analyzes the demands of emerging application domains and also designs new features and techniques to exploit application specific characteristics.  Dr. Shaw earned an undergraduate degree in computer science from Duke University and earned a Master’s degree and a Ph.D. in computer science from Stanford University. 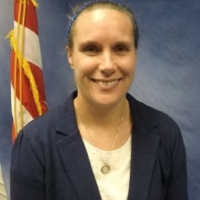 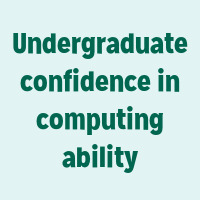 Undergrads who are Underrepresented in Computing Indicate Higher Confidence...
Scroll to top
We use cookies to understand how you use our site and to improve your experience. By continuing to use our site, you accept our use of cookies.Accept Read More
Disclaimer
Privacy Overview