This article is published in the September 2020 issue. 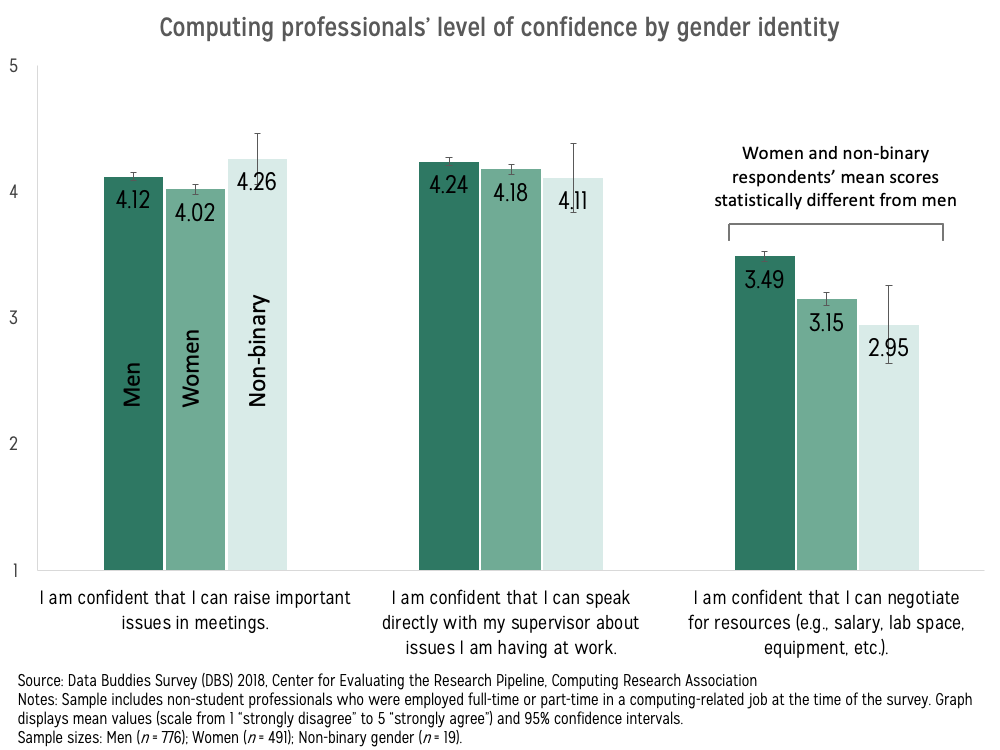 During the fall semester of 2018, CERP collected survey data from 1,510 respondents who were not students through the Data Buddies Survey. Of those, 88% were currently employed either full-time or part-time in a computing-related job. CERP asked to what degree survey respondents felt confident in their abilities to raise important issues in meetings, speak directly with their supervisor about issues at work, and negotiate for resources related to their job (e.g., salary, lab space, equipment, etc.).

For this analysis, CERP tested whether the degree to which survey respondents felt confident in their abilities to support themselves at work differed by respondents’ reported gender identity. CERP found that compared to men, respondents who identified as women or a non-binary gender reported less confidence in their ability to negotiate for resources for their job. There were no statistically significant differences in respondents’ confidence to raise issues in meetings or with their supervisor.

Of importance, CERP also tested whether respondents included in this analysis were statistically different in the length of time spent in their positions. For example, it is possible that those who have been employed for a shorter length of time might be less confident in their abilities to speak up at work compared to those who have been in their positions longer-term. CERP found that all groups (men, women, non-binary gendered respondents) were statistically equivalent in their average tenure length with their current employer.

Notes:
The survey data analyzed for this infographic were collected by Center for Evaluating the Research Pipeline via The Data Buddies Project. For this analysis, CERP conducted a one-way ANOVA, with gender identity as the independent variable, and Dunnett’s t test (2-sided) post hoc comparison tests, with men treated as the “control”. Sample sizes: Men (n = 776); Women (n = 491); Non-binary gender (n = 19). Differences between means were considered statistically significant when p ≤ 0.05. Results of the one-way ANOVA are displayed below, followed by mean differences (MD) and p values for each post hoc comparison test:

To ensure there were no major differences in respondents’ tenure with their current employer, CERP conducted a one-way ANOVA, with gender identity treated as the independent variable and length of time with current employer treated as the dependent variable. Results of the one-way ANOVA are as follows: F (2,852) = .062, p = .94. Average length of time and standard deviation (SD) with employer are as follows: 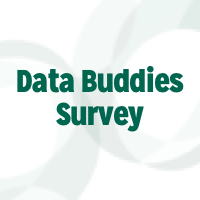 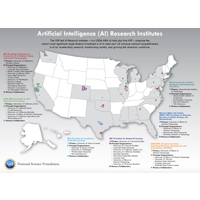 NSF Advances Artificial Intelligence Research with New Nationwide Institute...
Scroll to top
We use cookies to understand how you use our site and to improve your experience. By continuing to use our site, you accept our use of cookies.Accept Read More
Disclaimer
Privacy Overview