2021 CRA Board of Directors Election Slate

CRA is pleased to announce the 2021 Election Committee’s slate of nominees for the CRA Board:

A complete nomination package for petition candidates must be submitted here no later than February 22, 2021. Separately, each of the five supporters of the petition must send an e-mail to elections@cra.org simply stating their support for the petition candidate to run for a seat on the CRA Board of Directors. 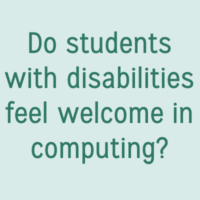 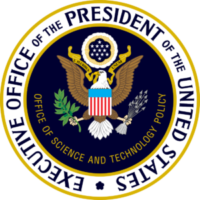 Biden Names Science Team; Eric Lander as Science Advisor; Elevates Position...
Scroll to top
We use cookies to understand how you use our site and to improve your experience. By continuing to use our site, you accept our use of cookies.Accept Read More
Disclaimer
Privacy Overview