Yesterday, President Biden announced 30 of America’s most distinguished leaders in science and technology as members of his President’s Council of Advisors on Science and Technology (PCAST).

PCAST is the premier science advisory committee within the Executive Office of the President and is the sole body of advisors charged with making science, technology, and innovation policy recommendations to the President and the White House. Established by Executive Order, it is an independent Federal Advisory Committee composed of distinguished individuals from industry, academia, and non-profit organizations with a range of perspectives and scientific expertises.

The announcement builds on President Biden’s commitment to, “refresh and reinvigorate our national science and technology strategy.” In January, when the President announced his nomination of Dr. Eric Lander as the President’s Science Advisor and a member of his Cabinet, he tasked Dr. Lander and the PCAST co-chairs with five questions to lead to recommendations to the Administration, “on the general strategies, specific actions, and new structures that the federal government should adopt to ensure that our nation can continue to harness the full power of science and technology on behalf of the American people.” Reforming the general membership of PCAST is another step in following through with that strategy. CRA applauded that announcement earlier this year and we continue to applaud the effort to keep “science…always…at the forefront” of the country’s endeavors.

The new membership includes a number of computer science researchers: 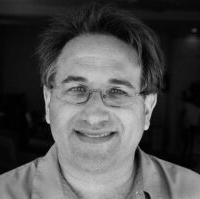 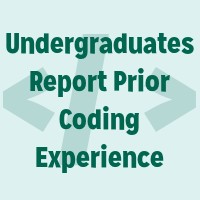 Undergraduates are Learning More Programming Languages Prior to Matriculation;...
Scroll to top
We use cookies to understand how you use our site and to improve your experience. By continuing to use our site, you accept our use of cookies.Accept Read More
Disclaimer
Privacy Overview