SEECA aims to recognize early-career individuals underrepresented in computing research that best exemplify the pioneering spirit of Skip Ellis. The leadership and trailblazing of Prof. Ellis and his cohort established the foundation for future generations of pioneers in computing. Prof. Ellis and his generation valued both excellence in scholarship and cultivation of equal opportunity in service to the profession, the nation, and the lived experience of those underrepresented. Skip Ellis awardees are expected to be rising stars in their field of research and broadening participation in computing.

This annual award is given to a person who identifies as a member of a population underrepresented in computing (African-American, Latinx, Native American/First Peoples, and/or People with Disabilities), who has made significant research contributions in computer science and/or engineering and has also contributed to the profession, especially in outreach to underrepresented demographics.

Learn more about the award eligibility and the nomination process: https://cra.org/cra-wp/scholarships-and-awards/awards/cra-wp-early-career-awards/ 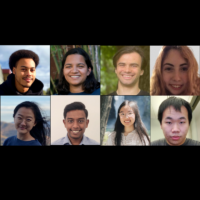 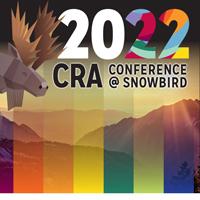 2022 CRA Conference at Snowbird Update
Scroll to top
We use cookies to understand how you use our site and to improve your experience. By continuing to use our site, you accept our use of cookies.Accept Read More
Disclaimer
Privacy Overview