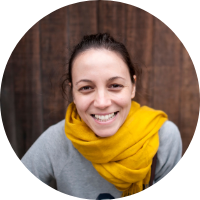 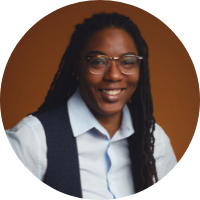 The Skip Ellis Early Career Award honors the late Clarence “Skip” Ellis, who was the first African-American to earn a   Ph.D. in computer science and the first African-American to be elected a Fellow of the ACM. This award is given annually by CRA-WP to a person who identifies as a member of a group underrepresented in computing (African-American/Black, Hispanic, American Indian, Alaska Native, Native Hawaiian, Pacific Islander, and/or People with Disabilities), who has made significant research contributions in computer science and/or engineering and has also contributed to the profession, especially in outreach to underrepresented demographics.

Several CRA staff and volunteers noted (and were encouraged by) the growth in the number of superb computing researchers from diverse backgrounds committed to scholarly excellence and equal opportunity. Thank you to everyone who took the time to submit a nomination for this year, and we hope to see many more in the next cycle. 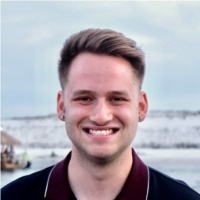 July 2022 CRA Board Meeting Highlights
Scroll to top
We use cookies to understand how you use our site and to improve your experience. By continuing to use our site, you accept our use of cookies.Accept Read More
Disclaimer
Privacy Overview