This article is published in the January 2023 issue.

The following is a guest post from CI Fellow Richard Canevez. Canevez began his CI Fellowship in 2020 after receiving his PhD from Pennsylvania State University. He is currently at the University of Hawaii at Manoa where he is mentored by Jenifer Sunrise Winter. 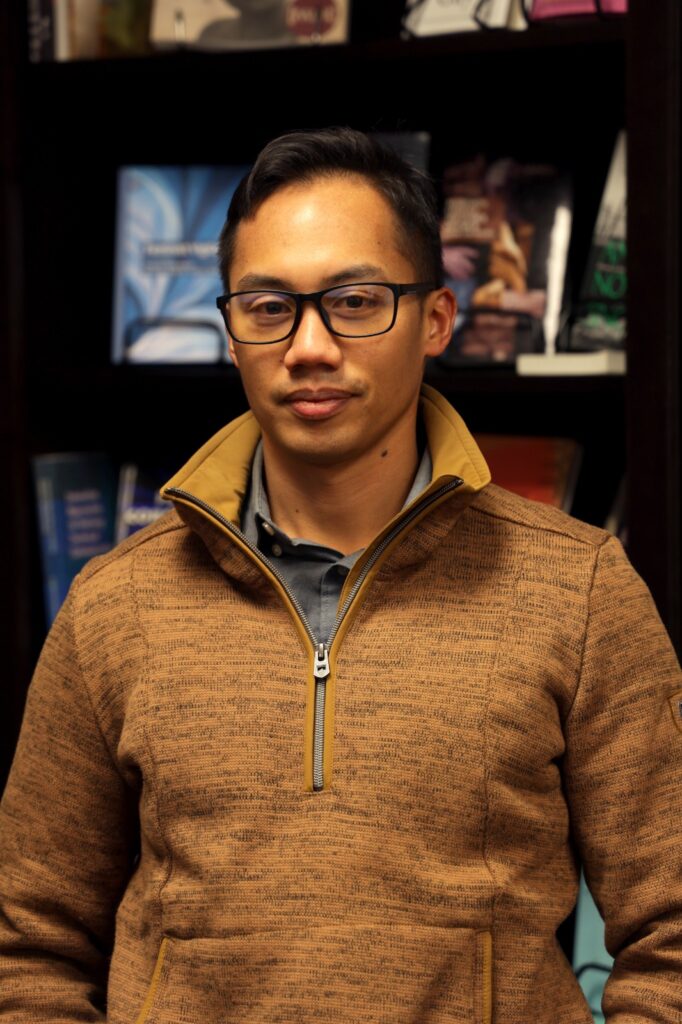 When Computing Community Consortium (CCC) approached me to put together a blog post about the evolution of my research, I was excited for the opportunity, but also apprehensive about the topic. This is, on the one hand, writing about the research funded by CCC through the CI Fellows program that I hope will serve as more than a mere status report and instead provide thoughts and guidance for future CI Fellows postdocs, however vague the thoughts and guidance may be. On the other hand, it is not just my story, but a story collectively told across multiple scholars and nations about war, resilience, and the scholarship and scholars’ place within the geo-political milieu.

The original research proposal that the CI Fellows postdoctoral program offered to fund (and for which I am and always will be profoundly grateful) was technology use (e.g., digital) by nonviolent activists: How are nonviolent activists using technology to help produce justice? How can these practices be enhanced? For the first year of my fellowship, I plumbed the various angles of social conflict and justice from a technological perspective. It was a very productive time where I studied social media narratives on racial justice[1],[2] and the technologization of peace[3],[4], out of which I developed the notion of “conflict informatics” based on principles of social informatics and the defining features of inter-personal, inter-group conflict.

The events of February 24th jarred the core of my scholarly identity into a previously unknown. Our information rich digital media environment, the focus of my research, provided a window into Russia’s renewed invasion of Ukraine. Russian tanks and soldiers streamed over the border into Ukraine in digital HD. Ironic in that the images and video, while represented via 21st century means, felt ripped straight from World War II.

Many things drive a scholar’s trajectory. Whether it’s a desire to build a theory or squeeze just a little more efficiency out of an algorithm, we’re always figuring and refiguring our direction in light of that goal. For me, my desire to do something, do anything, revealed what was at the core of my interest: it was never really about nonviolence. It is, and always, was about justice and what we are willing and capable of doing to get it. Nonviolence was just a gateway into the complex world of resistance.

It is here that my scholarly trajectory intersects with Kateryna Maikovska. Kateryna is a graduate student at a university in Western Europe. Kateryna is also Ukrainian, with family in Kyiv. Kateryna’s experience of the war is not an abstraction or a mere digital representation, but an existential and material threat to them and their loved ones.

“I participated in demonstrations and volunteered at the train station and other volunteer centers as well as online. These experiences shape and inform my perception of the war. The personal stories I hear shed light on the complexity and diversity of war-related experiences.”

Action, infused with a nascent scholarly identity, portended a shift in trajectory for Kateryna as well: “I had to reconsider my mission as a scholar, and what I saw as important research questions.” Interests in the contestation of memory between Ukraine, Belarus, and Russia transitioned to connective action and how individuals unite to directly resist oppression.

Together, we are pulling at the threads of resistance, and how pro-Ukrainian supporters around the world are participating in war in increasingly sophisticated and integrated ways via digital means. Telegram, for all its faults (particularly in the United States as a place for right-wing extremists to coordinate and mobilize), rises as a space (and, to socio-technical theorists, an agent) of resistance enabled by its privacy-first ethos, for better or for worse. Simple to use but fully featured as a social media platform, we observed sophisticated messaging and technical tools developed and deployed through coordinated actions between both state and grassroots initiatives.

Such is the all-encompassing nature of hybrid war in the 21st century. It spans societal sectors and digital-material spaces in a way that challenges traditional conceptions of frontlines, and even who qualifies as a soldier.

Of course, being both a scholar and at the center of a hot topic lends Kateryna well-rounded perspective that the attention to the Russia-Ukraine war brings. In her eyes, there is hope that it will motivate journalists and scholars to listen for and hear the Ukrainian voice, which stands in contrast to the problematic practice of assigning the voice of Ukraine (and Eastern Europe more broadly) to Russian perspectives, implicitly furthering Soviet colonial logic. At the same time, it also emphasizes to her that researchers and journalists, motivated by professional ambitions alongside legitimate interest in supporting that voice, lose sight of these very people and become impatient or disrespectful.

With the holiday season upon us, it is valuable to take a step back and re-frame our scholarship or inquiry, whatever it may be, in a human-centric perspective. Thanks in no small part to the CI Fellows program, I will be a tenure-track professor in a few short weeks. I will enjoy the comforts of an academic life (the impending tenure-push notwithstanding) that provides space for curiosity. However, for some, theoretical, abstract quandaries like “colonialism” are not abstractions, but material realities brought forth through guns, bombs, tanks, and soldiers, coordinated alongside a burgeoning digital war-space (a shared experience over time with Indigenous peoples, no doubt).

Kateryna pointed out to me that in the Vernadsky National Library of Ukraine in Kyiv is a fresco that symbolizes the main objective of science: to preserve life on earth. This season is an opportunity to be both grateful for what we are gifted, and to consider where our work fits within this noblest of goals. 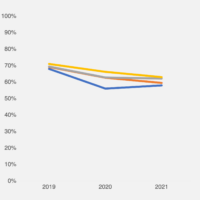 CCC’s 2022 Highlights
Scroll to top
We use cookies to understand how you use our site and to improve your experience. By continuing to use our site, you accept our use of cookies.Accept Read More
Disclaimer
Privacy Overview