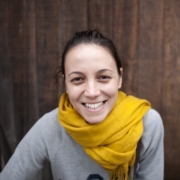 The Anita Borg Early Career Award honors the late Anita Borg, who was an early member of CRA-W (before it became CRA-WP) and is inspired by her commitment to increasing the participation of women in computing research. The annual award is given to a woman in computer science and/or engineering who has made significant research contributions and who has contributed to her profession, especially in the outreach to women. 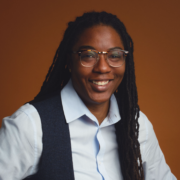 Call for Coaches for the CSGrad4US Mentoring Program