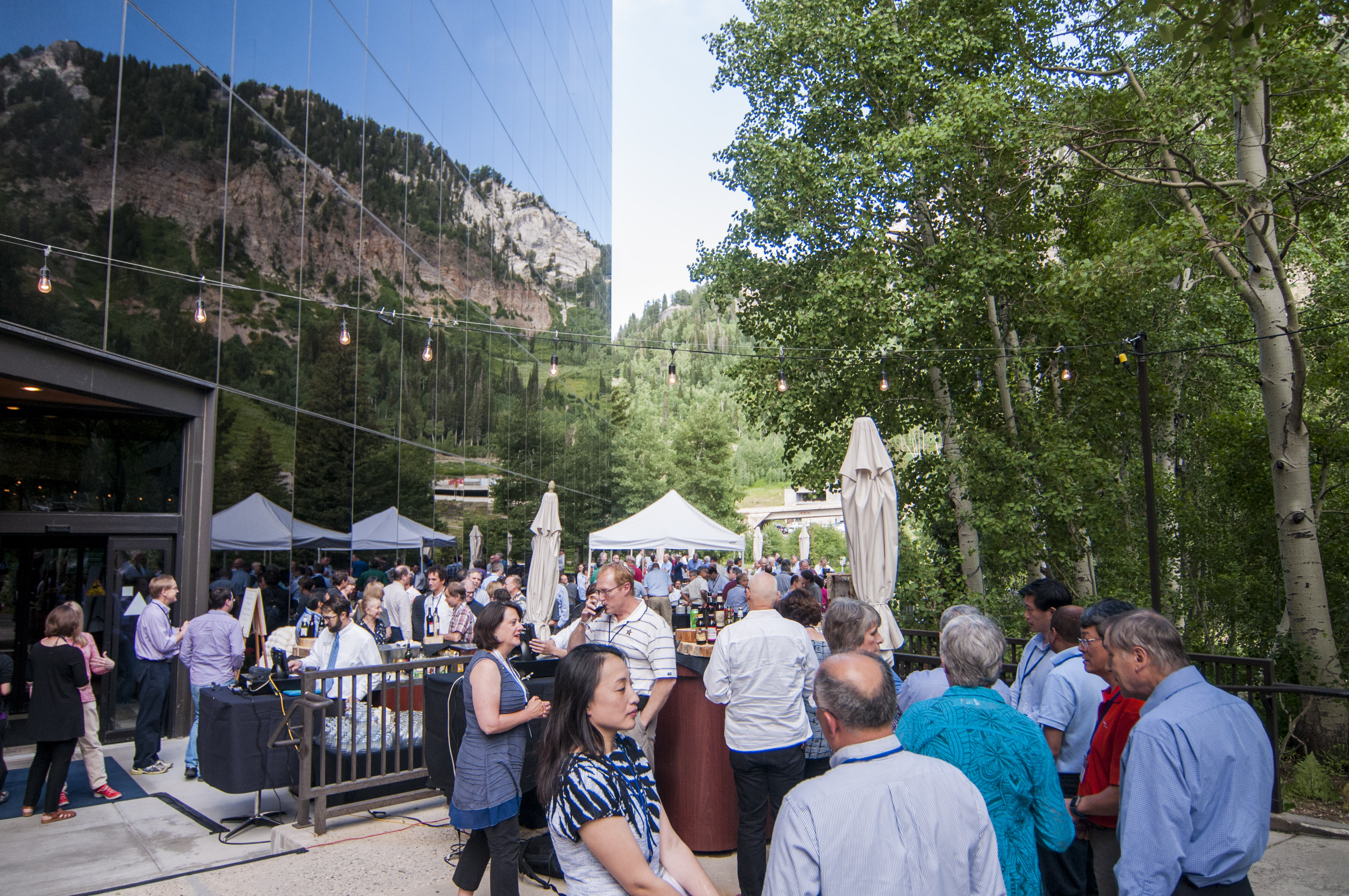 From July 17-19, the Computing Research Association (CRA) held its biennial conference at Snowbird, with more than 300 people in attendance. Every two years, the chairs of computing and information departments from across the country, as well as the leaders of government and industrial laboratories, gather in Snowbird, Utah, to network and discuss common issues concerning the future of the field.

The event kicked off on Sunday evening with welcome reception for attendees. CRA Board Chair Susan Davidson recognized the 25th anniversary of CRA-W, and the winners of the 2016 CRA Awards. CRA-E Co-chairs presented the winners of the CRA-E Undergraduate Research Faculty Mentoring Award, and an engaging and entertaining discussion between Ed Lazowska of University of Washington and John Markoff from The New York Times followed. Monday morning, Andrew W. Moore of Carnegie Mellon University gave a keynote talk on the growth of corporate lab culture and how to optimize partnerships. 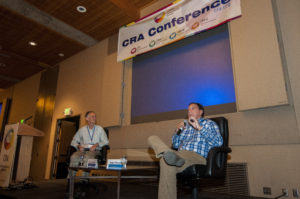 The highly anticipated “Booming Enrollments: Understanding the Surge” plenary session, which was led by Tracy Camp of Colorado School of Mines, shared some insights based on research on this topic, one that all departments seem to be grappling with. Following the introductory plenary, parallel sessions took an in-depth look at specific issues surrounding the increase in CS enrollments.

Several parallel tracks dove into community issues such as “Data Science in the 21st Century,” “Department Rankers and Rankings: Truths and Consequences,” “Schools and Colleges of Computing,” and “Humans, Machines, and the Future of Work.” 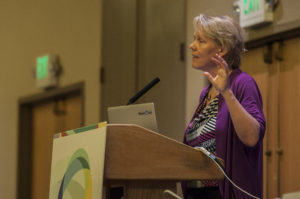 In “Making a Federal Case for Computing,” CRA’s Peter Harsha helped paint an informed picture of the current state of federal support for computing and science funding, plus CRA’s role in the funding process. He was followed by a panel that discussed research-funding realities given the steady increases in faculty size, where and whether additional funding might be found, and promotion and tenure criteria if research funding becomes scarce.

This year’s conference offered some new sessions such as organized book discussions about a number of thought-provoking topics in computing research and the opportunity to build robots. In addition to the formal sessions, Monday afternoon was dedicated to encouraging networking among the many participants. Some attendees spent time traversing the nearby mountain on both organized and unofficial hikes, while others tinkered with Kamigami robots. 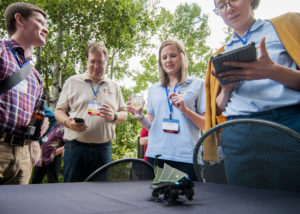 The final session of the 2016 CRA Conference at Snowbird was a discussion about the Computer Science for All initiative organized by Jan Cuny of NSF. In small group discussions, attendees had the opportunity to talk with faculty from leading CS departments about how they are supporting Computer Science for All, and to also pledge their commitment to this important effort.

CRA Conference at Snowbird participants used the #CRASnowbird hashtag to share information and engage with others on Twitter. Excellent photos of the three-day event were captured by CRA’s Brian Mosley. (Click here to view the CRA photostream on Flickr.)

The conference agenda is posted online here and the available speaker slides are highlighted in blue. Thanks to everyone who contributed to making this year’s event a success! We are already looking forward to the 2018 CRA Conference at Snowbird. 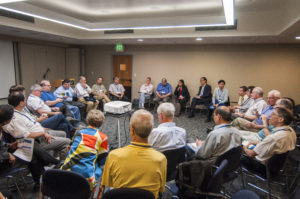 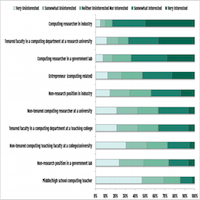