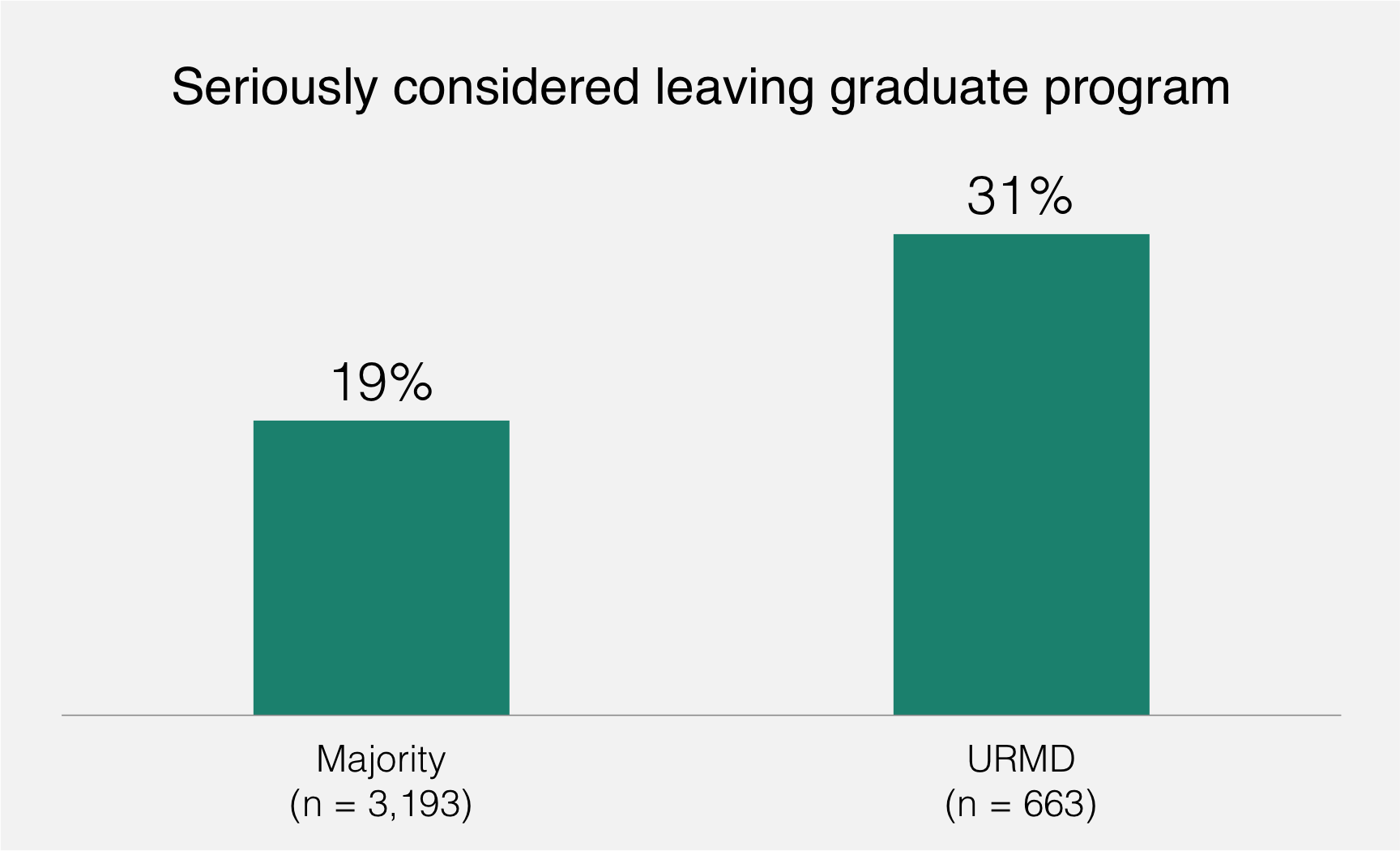 This chart presents survey data from graduate students collected during the fall 2017 semester. Students were asked whether they have seriously considered leaving their program during their academic career to date. Compared to White and Asian students (Majority), who are considered the racial and ethnic majority in computing fields, students who are members of underrepresented racial and ethnic groups and students with disabilities (URMD) were 1.5 times more likely to report having seriously considered leaving their graduate program.

Broadening participation in computing requires efforts that go beyond recruiting a diverse group of students. Retaining these students is what ensures a sustainable increase in diversity across the board. While retention is an issue to consider for all students, it is particularly pertinent for students who are not in the majority in the discipline, as these students tend to face a variety of obstacles that may adversely affect their persistence in their programs.

Providing strong support structures and opportunities for networking is an important component of retaining URMD students (as well as women). For instance, CRA organized the inaugural URMD Grad Cohort Workshop on March 16-17, 2018. These types of events bring together students to form supportive relationships, network with their peers and professionals in their area, and gain insights about various professional development topics.

Notes: The survey data used in this chart were collected during the fall 2017 by Center for Evaluating the Research Pipeline (CERP) via The Data Buddies Project. The sample includes 3,856 Master’s and Ph.D. students who are in a computing related field. The difference between the proportions of URMD and majority students who reported having seriously considered leaving their graduate program was tested using a z-test and is statistically significant at p ≤ .05 level. 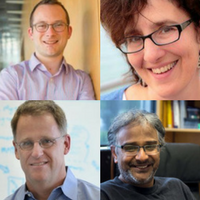 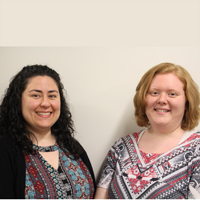 Envisioning the Future of CERP
Scroll to top
We use cookies to understand how you use our site and to improve your experience. By continuing to use our site, you accept our use of cookies.Accept Read More
Disclaimer
Privacy Overview