This article is published in the August 2021 issue.

The CRA Education Committee (CRA-E) recently welcomed four new members to the committee: Janet Davis, Gary Holness, Victoria Interrante, and Brandon Myers. Christine Alvarado (University of California, San Diego) and Ran Libeskind-Hadas (Claremont McKenna College) will be leaving the committee after its August board meeting. Christine has served on the board from 2017-2021, and Ran co-founded the committee, serving as co-chair from 2011-2017 and board member from 2011-2021. Both have contributed significantly to the mission of CRA-E with work on various projects and awards. CRA-E thanks them both for contributions during their service on the committee. 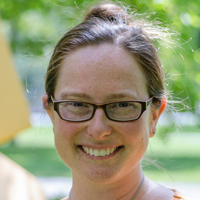 Janet Davis earned her Ph.D. and M.S. in Computer Science and Engineering at the University of Washington in 2006 and 2001 respectively, and her B.S. in Computer Science at Harvey Mudd College in 1999. Her current research concerns the value sensitive design of persuasive technology to influence language use, particularly with respect to gender. She serves as founding chair of the Computer Science Department at Whitman College, in Walla Walla, Washington.

Janet has been a vocal advocate for CS faculty careers at primarily undergraduate institutions (PUIs) since she started her first faculty position at Grinnell College in 2006. She has organized and participated in many panels on teaching-oriented CS faculty careers; she has also published two conference papers, in 2006 and 2021, and a 2019 CACM blog post. She is the author of the 2019 article in the Chronicle of Higher Education, 5 ways to welcome women to computer science. She is a regular contributor to the SIGCSE Annual Technical Symposium on Computer Science Education. 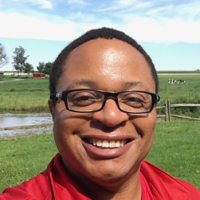 Gary Holness gets an absolute thrill from building things; that is bringing ideas, theories, and algorithms to life! He focuses on the investigation, design, and algorithmic realization of models that endow computing machines and systems with the ability to sense, interpret and act upon the content of their environment. His work ranges from theoretical to applied including the development of new mathematical models, algorithms for pattern recognition, computational approaches and architectures in support of intelligent systems, prototype systems, and experiments.

His career includes 11 years in academia at Delaware State University over which he has supervised 32 undergraduate, 11 M.S., and 2 PhD student research projects. Also at DSU he contributed to the redesign of two undergraduate curricula, the BS in Computer Science and the BS in Information Technology, made significant contributions to the design and launch of a new graduate program, the MS in Computer Science, and served as the inaugural graduate program director. 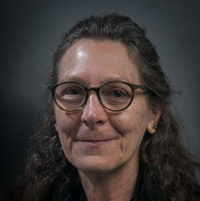 Victoria Interrante’s interdisciplinary research focuses on applying insights from visual perception and cognition to the development of more effective virtual reality experiences and the more effective communication of complex information through visual imagery. In addition to her appointment in Computer Science, she is currently serving as the director of the university-wide Center for Cognitive Sciences and as a member of the graduate faculty in two interdisciplinary programs: Cognitive Science and Human Factors & Ergonomics. Victoria is a recipient of the 2020 IEEE VGTC Virtual Reality Career Award and has a 20+ year history of mentoring undergraduate students in research. 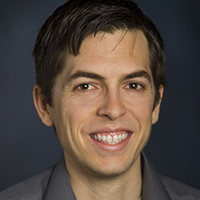 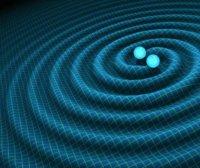 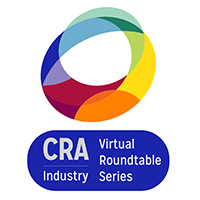 Upcoming CRA-Industry Roundtable Events
Scroll to top
We use cookies to understand how you use our site and to improve your experience. By continuing to use our site, you accept our use of cookies.Accept Read More
Disclaimer
Privacy Overview