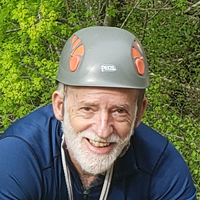 After nearly 20 years at the helm of the Computing Research Association, Executive Director Andrew Bernat has retired from his position, marking the close of his incredible career that has spanned more than 40 years. Over the course of his career, he was founding member and chair of the Computer Science Department at the University of Texas at El Paso, a NSF Program Director and finally executive director of CRA since 2002. Under his leadership the association has seen a dramatic, positive transformation, more than tripling in size and launching significant new efforts in research visioning, widening participation, and postgraduate support, while remaining the organization of record for computing research issues in Washington policy circles.

At the July CRA board meeting, Bernat reflected on how he has seen the organization evolve over the past two decades. During his tenure, CRA has seen incredible growth – strengthened its financial position, expanded scope of initiatives and increased staffing support. He also recognized CRA’s shift to becoming more active in leading the computing community.

CRA would like to thank Bernat for all he has done for the organization and the computing field. In recognition of his many years of service, CRA staff organized a Hawaiian luau themed farewell party and surprised him at a virtual staff meeting with a custom Zoom background in his honor. He will be greatly missed! 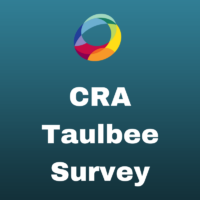 CRA Taulbee Survey Announcement
Scroll to top
We use cookies to understand how you use our site and to improve your experience. By continuing to use our site, you accept our use of cookies.Accept Read More
Disclaimer
Privacy Overview