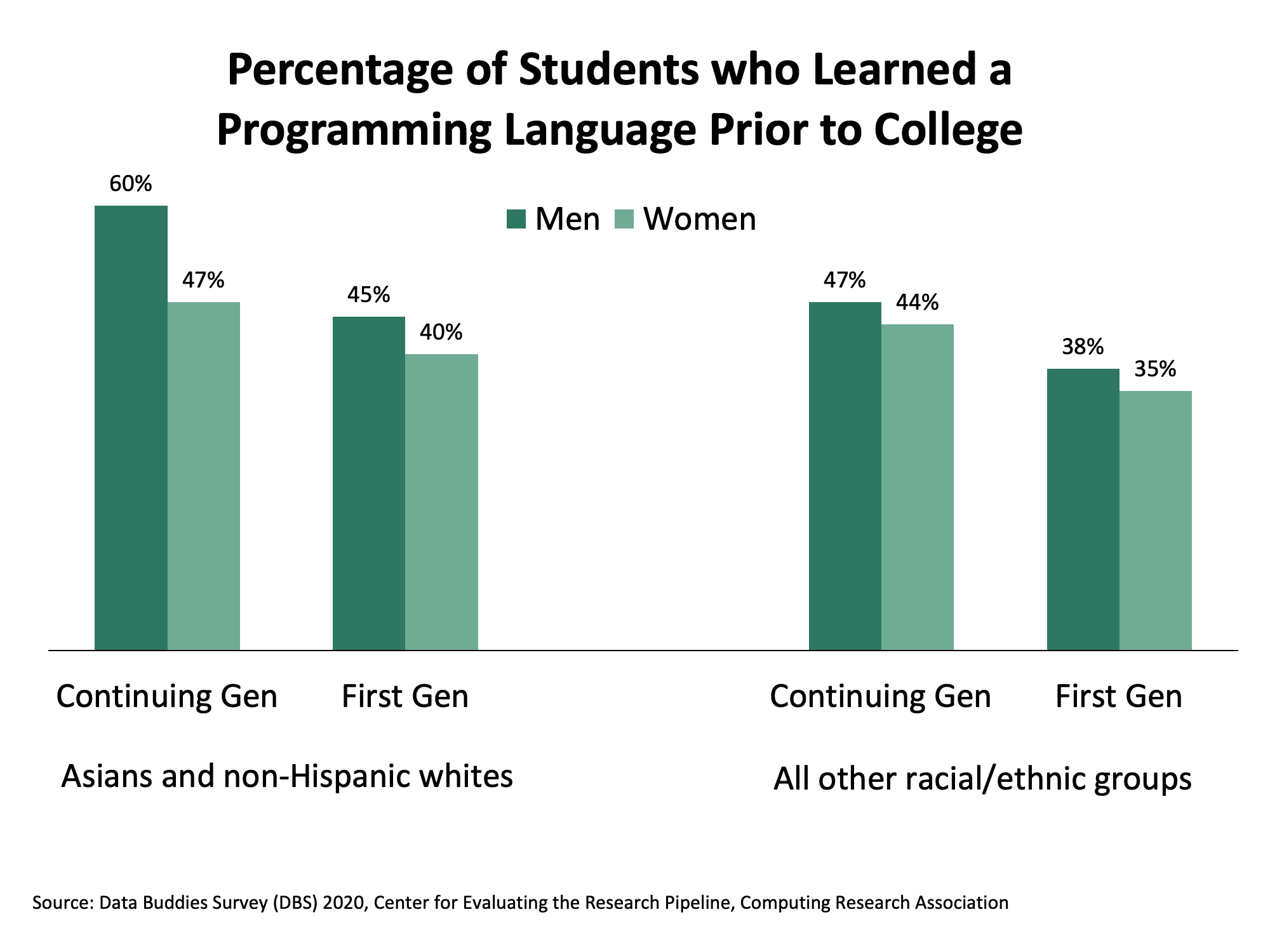 In last month’s CERP infographic for CRN, Senior Research Associate Evelyn Yarzebinski presented data showing that students from populations underrepresented in computing are less likely than their peers to have learned a programming language prior to college. Furthermore, although such programming experience has been increasing during the past five years among all matriculating college students, the data revealed a persistent gap in experience of about 10% when comparing students from an underrepresented population to their peers.

The current analysis builds on these findings by considering the issue of intersectionality, examining whether exposure to programming languages varies among different populations that are underrepresented in computing, and whether belonging to multiple underrepresented populations has an additive association with learning a programming language. This analysis focuses on three student characteristics in particular: race/ethnicity, gender, and first-generation college student status.

These findings underscore the utility of reporting computing-related data that simultaneously examine multiple identities – such as gender, race/ethnicity, and socioeconomic factors – to gain a more nuanced understanding of the experiences and needs that computing students have at college entry and throughout their computing careers.

The survey data analyzed for this infographic were collected by the Center for Evaluating the Research Pipeline via The Data Buddies Project. The sample includes 9,228 undergraduates from the 2020 Data Buddies Survey who provided demographic information on their race/ethnicity, gender, first- or continuing-generation student status, and indicated whether they had learned a new programming language prior to entering an undergraduate program. For this analysis, students from underrepresented populations were defined as being women, first-generation students, and/or Black/African American, Hispanic/Latinx, Alaskan Native, Native, Hawaiian, and/or Pacific Islander students. Notably, this analysis differs from the previous month’s analysis in that: (1) it does not include disability status; and (2) it does not separate students by matriculation year. Z-tests were conducted for each of the student characteristics examined – race/ethnicity (Asian or white versus all others), gender (women versus men) and first-generation status (first- or continuing-generation). Each was statistically significant at p < .05. In addition, a summary score of the number of underrepresented populations each student belonged to was calculated, with scores ranging from 0 to 3.  Z-tests revealed the following significant group differences (p < .05): 0 groups > 1 group > (2 groups =  3 groups). 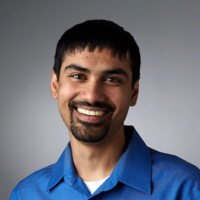 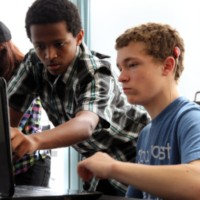 CRA-WP 2022 Distributed Research Experience for Undergraduates (DREU) –...
Scroll to top
We use cookies to understand how you use our site and to improve your experience. By continuing to use our site, you accept our use of cookies.Accept Read More
Disclaimer
Privacy Overview