In July, CRA Board and CCC Council Member Katie Siek, along with two PhD student collaborators, Zaidat Ibrahim and Alexander Hayes from Indiana University, released an article in the journal The Conversation about public concern regarding the use of period tracking apps.

Recently, many, including researchers and experts, have voiced apprehension over using period tracking applications since the overturn of Roe v. Wade, fearing that state and local governments may attempt to subpoena user’s period data from the owners of these apps. Some have even gone so far as to input false data into these period tracking apps, in the hopes that this “junk data” will confuse the applications’ algorithms, and cause the apps to generate inaccurate ovulation and fertility based predictions.

However, this effort, while perhaps well intentioned, is misguided.

The first issue with this approach is that “junk data” is not a new phenomenon. Every app and technology which accepts user input has to protect against junk data, by making their algorithms more robust. As the article states, “Even if junk data successfully “confused” the algorithm or provided too much data for authorities to investigate, the success would be short-lived because the app would be less accurate for its intended purpose and people would stop using it”. And to even begin to confuse these algorithms would take millions of users inputting false data, a feat quite unlikely to be achieved, at least without using automated bots. Take the app Flo for example; Flo is the largest period tracking app on the market, and has a registered user count of 230 million. The graph below, created by Hayes, demonstrates how much the Flo app algorithm would change if 3.5 million users input junk data. 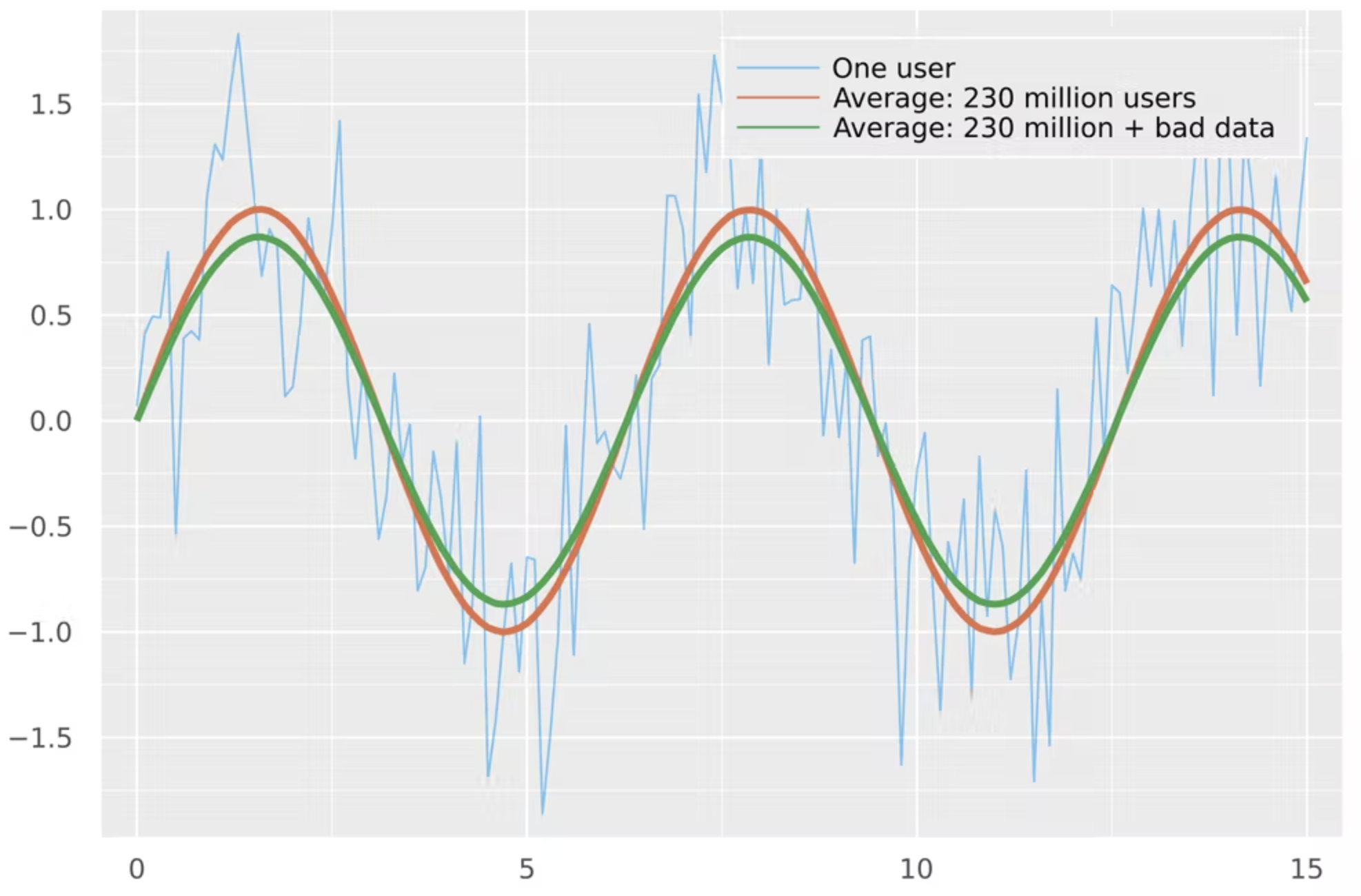 Secondly, as Siek herself points out in an interview for The Herald-Times, “The app is kind of the least of the concerns”. What Dr. Siek means by this is that there are a plethora of other apps, devices, and records which would give much more definitive answers regarding one’s pregnancy status. Receipts for pregnancy tests or doctors visits, search engine results, GPS tracking, phone and bank records; any one of these pieces of personal information would likely convey much more conclusive answers about a person’s pregnancy status than their period tracking app results.

So what can people do to advocate for their privacy? Katie Siek advises concerned citizens to talk to their federal and local legislators and convince them to protect individual data privacy. When searching for information regarding abortions, Siek also advises reducing your data footprint by searching in incognito mode. Many period tracking apps, including Flo, have announced they will release “anonymous modes” of their apps for users who would like to be less easily identified. The extent to which Flo and other period apps will dissociate technical identifiers, such as name or email address, from users’ data remains to be seen, but in terms of data privacy, these are steps in the right direction. 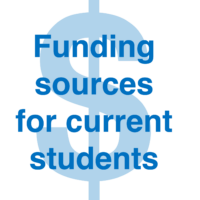 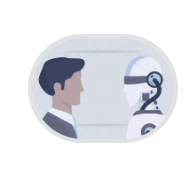 The CCC Transitions Back to In-Person Workshops Following the Pandemic
Scroll to top
We use cookies to understand how you use our site and to improve your experience. By continuing to use our site, you accept our use of cookies.Accept Read More
Disclaimer
Privacy Overview