CRA-E’s “Undergraduate Research Highlights” series showcases outstanding research done by undergraduate students at universities and colleges across North America.  Each article features the story of a successful undergraduate researcher and offers personal insights into their experiences with finding an advisor, undertaking new research projects, and discovering how research can impact their personal and professional future. It is one of a number of CRA-E’s activities that foster and recognize talented computing researchers with the goal of increasing the research pipeline, promoting graduate education, and advocating research-based careers.

In addition to helping students understand the process of getting involved in research, the articles also serve as a venue for students to pass along advice to others who aspire to become involved in research themselves. Students selected for the research highlights include those receiving recognition in the CRA Outstanding Undergraduate Researcher Award competition. This series is written and edited by CRA-E Graduate Fellows. 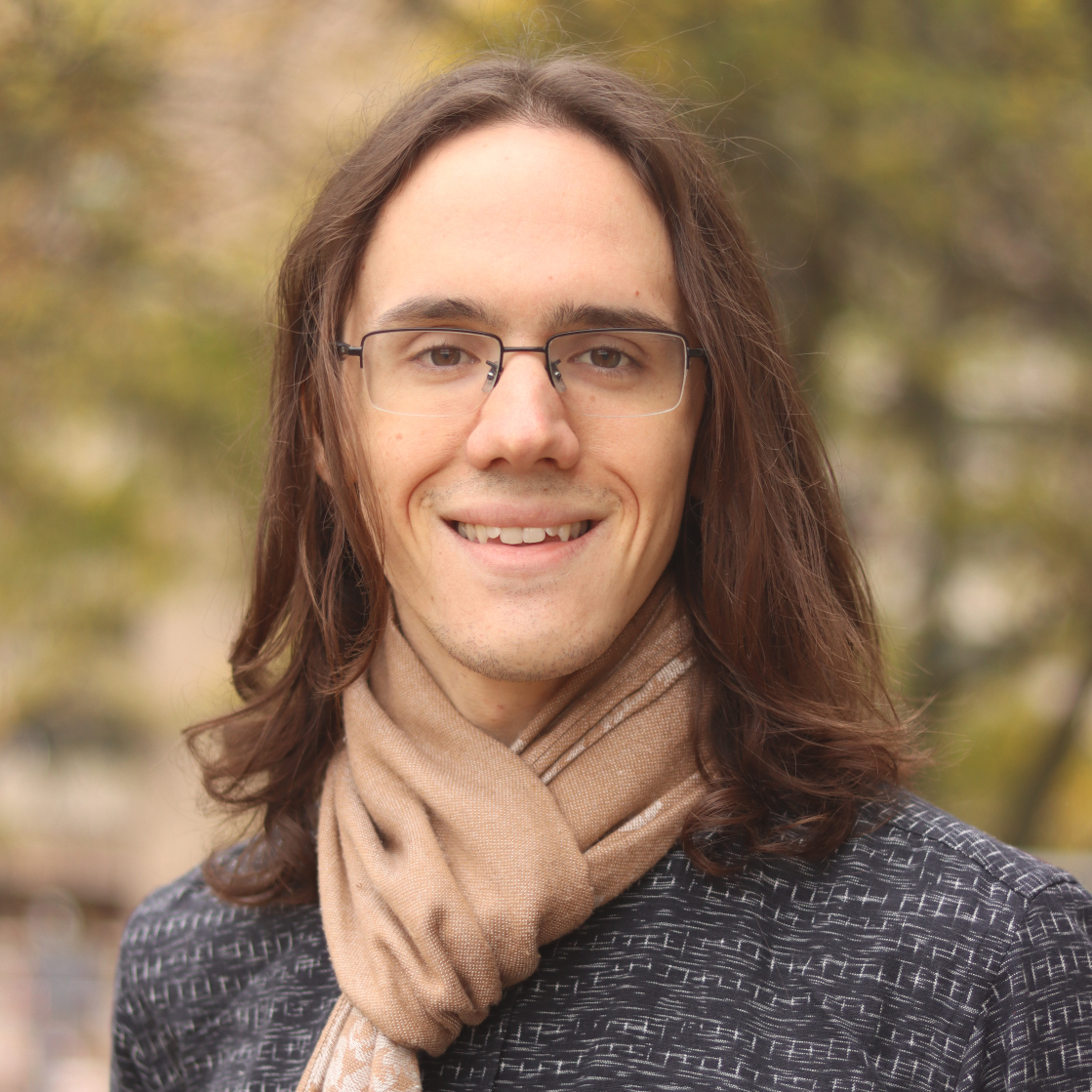 This Q&A highlight features Ben Jacobsen, an Honorable Mention in the 2021 CRA Outstanding Undergraduate Researchers award program. Ben graduated from the University of Arizona and is now a Computer Science Ph.D. student at the University of Wisconsin – Madison. This interview has been edited for length and clarity.

How did you find your research opportunity and hone in on a project?
During the first semester of my junior year, I worked on a side project visualizing how different articles on Wikipedia are linked to each other.  Along the way, I asked a professor for guidance on some technical and organizational concerns.  After I was satisfied with my visualization, I sent him a copy, thanking him for his help. He was impressed, so he put me in touch with Prof. Stephen Kobourov, who was doing research in data visualization.

When I met with Prof. Kobourov, he listed a few projects he had on the back burner and some readings describing each one. A week later, I picked the topic most interesting to me, and we got started.

What project did you settle on?
We designed and implemented a system to efficiently visualize complicated set systems. A set is a collection of items that share some property. For example, your items could be music artists and groups, and your properties could be genres. Then a band like Aerosmith would belong to both the set of pop rock artists and the set of heavy metal artists. While two or three sets can be visualized with a Venn diagram, it’s actually quite hard to visualize many more in a meaningful way.

Our project, MetroSets, visualizes set systems as metro maps, just like you see on the subway in many cities. We published the design and implementation of MetroSets at IEEE VIS, the premier visualization conference. You can watch my presentation on YouTube. We also published results of a user study at PacificVis, showing that MetroSets both performs better and is more well-liked than other standard set visualization systems.

What challenges did you encounter when first getting started in research?
Time management was critical. Initially, I spent too many late nights feverishly debugging. It took a while to figure out how to balance coursework alongside 15 hours of research each week without sacrificing sleep. I made a few difficult decisions, like dropping a class I really wanted to take, as well as organizing my obligations to avoid everything piling up near deadlines.

What was your experience working with research mentors and other researchers?
Prof. Kobourov gave me a great deal of guidance, especially early on, so I had very concrete short-term objectives to work towards — read this paper, program this feature, and so on. The way Prof. Kobourov structured my role in the project made research more of a gradual transition, rather than a sharp shock.

After a month or two on the project, we also teamed up with a pair of researchers from Austria, Markus Wallinger and Martin Noellenburg, who had been working on the same problem independently. I was used to working solo on personal projects, so it was a new challenge to work with other contributors. I spent hours pouring over git tutorials, just trying to wrap my head around the whole thing. However, I definitely think we were able to accomplish a lot more together than we could have separately. Discovering other academics independently working in the same space made me feel like I was a part of a research program that extended beyond just my own university/project, which was exciting.

What were some of your favorite aspects of research?
It was a lot of fun to watch MetroSets grow, week by week. Seeing the difference between some of our early proof-of-concept visualizations and the final product is a pretty incredible feeling.

As time went on, I had more opportunities to shape the direction of the project and my time in it. Ultimately, I think this is one of the most compelling parts of research for me — there’s only so much you can do and so deep you can go within the confines of a semester-long class. With research, there’s a lot more room to explore and really get into the things you like.

How has participating in research shaped your professional path?
I’m working towards a PhD now, which almost certainly wouldn’t have happened without doing research in undergrad. Not just because admissions would have been harder, but because I didn’t even conceive of research as a possibility for me. I just assumed I would end up in IT,  software development or something like that.

My research has shifted over to digital privacy in the context of machine learning. It’s very different from data visualization, yet a lot of transferable skills from my undergrad research are directly applicable. Your very first project in undergrad doesn’t have to commit you to the area forever!

Do you have any advice for other students looking to get into research?
I think my two main suggestions would be A) explore topics and projects that sound cool to you, and B) take the time to get to know your professors. Many good things have happened just because I stayed back after class to chat. 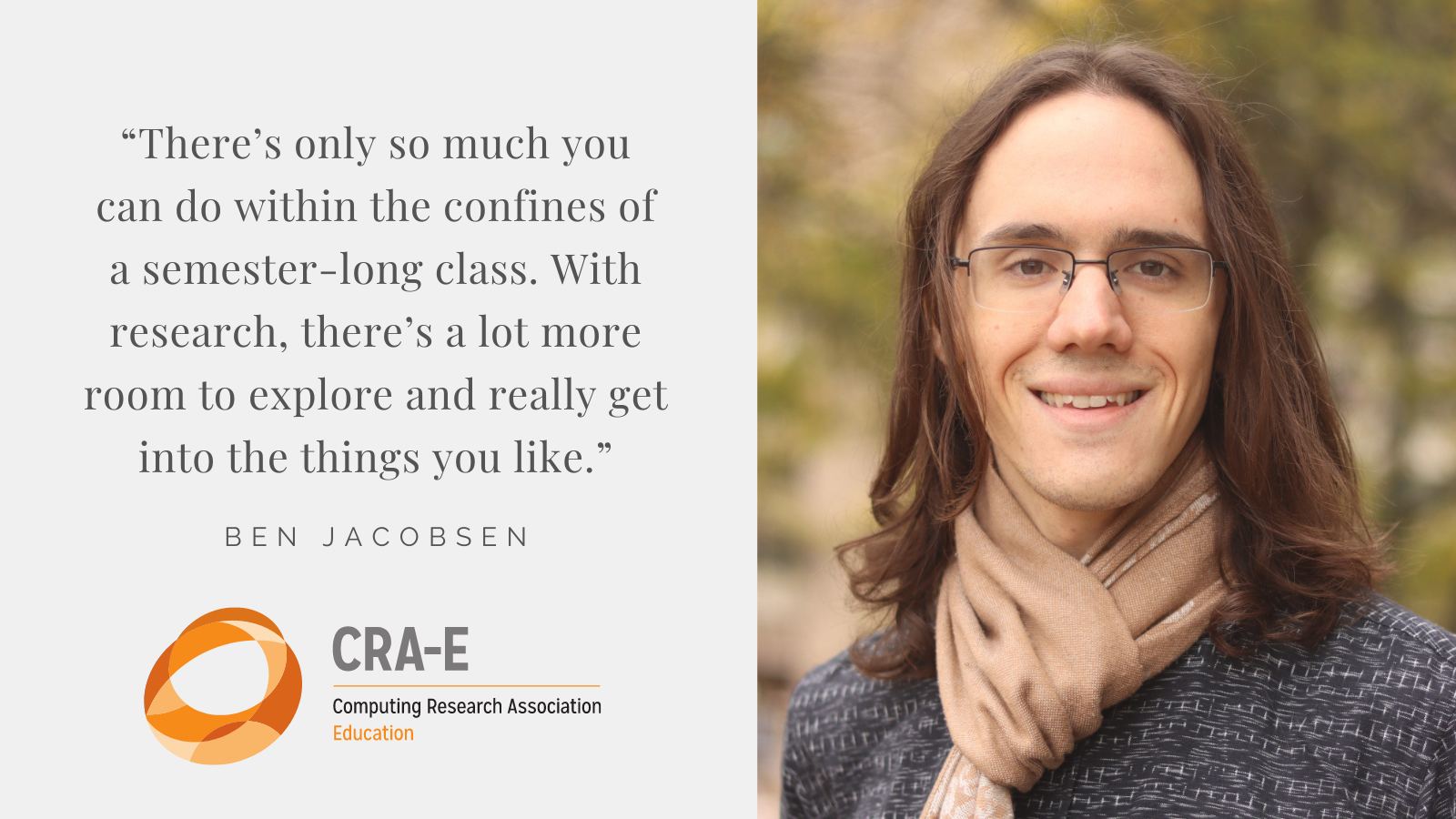 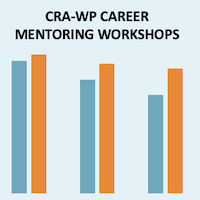 Building Resilience to Climate Driven Extreme Events with Computing Innovations:...
Scroll to top
We use cookies to understand how you use our site and to improve your experience. By continuing to use our site, you accept our use of cookies.Accept Read More
Disclaimer
Privacy Overview