CRA would like to welcome two new members to its Board of Directors: Raquel Hill (Spelman College) and Eunice E. Santos (University of Illinois).

New Board Member Appointed
Cindy Bethel has stepped down from the Board to avoid any conflict concerns with her new position as an NSF rotator. The CRA Board has appointed Hill to replace Bethel on the Board for the remainder of Bethel’s term (ending June 30, 2023).

We thank Bethel for her service of more than two years on the Board. She has brought great perspective and energy during her term. Bethel will continue to co-lead the Socially Responsible Computing Working Group with Ran Libeskind-Hadas, and we hope she will stand for a CRA Board election again after her term at NSF ends.

The CRA Deans Group recently elected new leadership: Eunice E. Santos (University of Illinois) is Chair; Keith Marzullo (University of Maryland) is Vice Chair, and Dennis Livesay (Michigan Technological University) is Secretary. Their terms run until June 30, 2024, and Santos will serve as the Deans Group representative on the CRA Board. CRA thanks Yi Deng (Drexel University) for serving as the Chair and Hesham Ali (University of Nebraska Omaha) for serving as the Secretary during the last term. The CRA-Deans Group meets annually to discuss a range of topics and share their experiences creating independent schools and IT units. 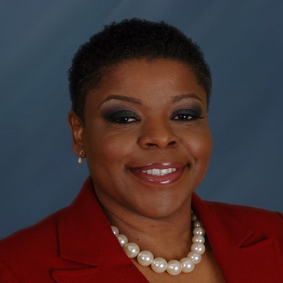 Her primary research interests span the areas of trust and security for distributed computing environments and data privacy. Her interdisciplinary work on the re-identification risks in behavioral science data was featured in Forbes Magazine. In 2016, Hill was selected and featured in Indiana University’s Brilliant Minds series.

Hill is a passionate educator, and in 2019, she was awarded Indiana University’s Trustees Teaching Award. Hill has also dedicated a significant amount of her time to mentoring students at both the undergraduate and graduate levels, as well as participating in departmental and campus level initiatives to engage undergraduates in research. 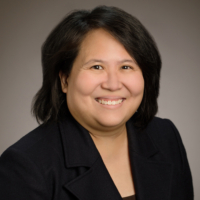 Eunice E. Santos
Eunice E. Santos is Professor and Dean of the School of Information Sciences at the University of Illinois at Urbana-Champaign. She works in the areas of complex adaptive systems, human modeling with applications to the biological, physical, and social sciences, large-scale parallel and distributed processing, cybersecurity, and other areas. Prior to joining Illinois, Santos was the Ron Hochsprung Endowed Chair, as well as Department Chair, in the Department of Computer Science at Illinois Institute of Technology. Santos has received numerous awards, including a National Science Foundation Career Award, the Spira Award for Excellence in Teaching, the IEEE-CS Technical Achievement Award, the Robinson Faculty Award and the IEEE Big Data Security Woman of Achievement Award. She has been named to Crain’s Tech 50 in 2016 and 2018. Santos is a Fellow of the American Association for the Advancement of Science. She earned her Ph.D. in Computer Science from the University of California, Berkeley. 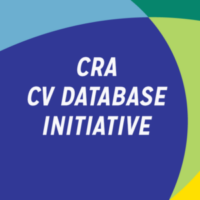 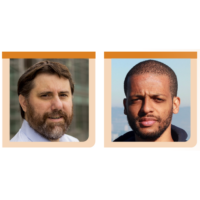 Nominations Open for 2023 CRA-E Undergraduate Research Faculty Mentoring Aw...
Scroll to top
We use cookies to understand how you use our site and to improve your experience. By continuing to use our site, you accept our use of cookies.Accept Read More
Disclaimer
Privacy Overview