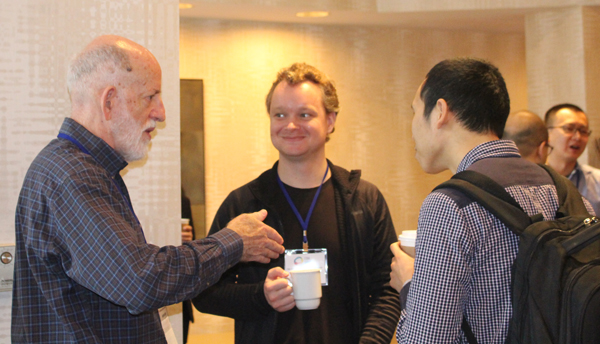 On Monday, February 26, in Arlington, Va., the CRA hosted its annual Computing Research Leadership Summit for the senior leadership of CRA member societies (Association for the Advancement of Artificial Intelligence, Association for Computing Machinery, CS-Can/Info-Can, IEEE Computer Society, Society for Industrial and Applied Mathematics, and USENIX Association) and the CSTB.

During the society roundtable session, representatives of each organization discussed their current projects, future directions, and the activities they are undertaking. CRA Board Chair Susan Davidson shared updates on CRA’s increased focus on teaching track faculty, plans to strengthen diversity programs with initiatives such as the Underrepresented Minorities and Persons with Disabilities (URMD) Grad Cohort Workshop, and an upcoming white paper on institutional homes for computing. 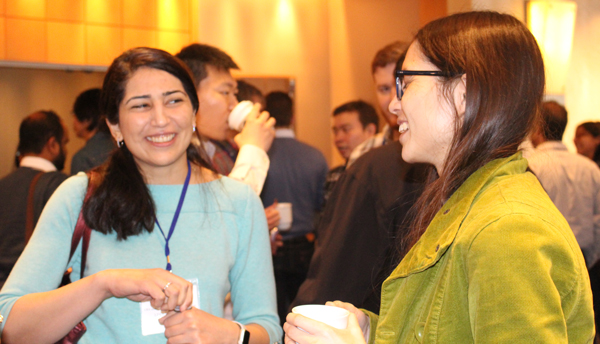 The Leadership Summit participants were also invited to attend an informal reception with participants of CRA’s Career Mentoring Workshop and CRA board members.

After the reception, two sessions were held jointly with the CRA board meeting: 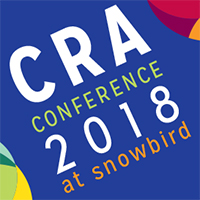 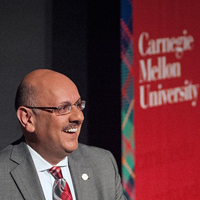 CRA Board Member Farnam Jahanian Named President of Carnegie Mellon Univers...
Scroll to top
We use cookies to understand how you use our site and to improve your experience. By continuing to use our site, you accept our use of cookies.Accept Read More
Disclaimer
Privacy Overview