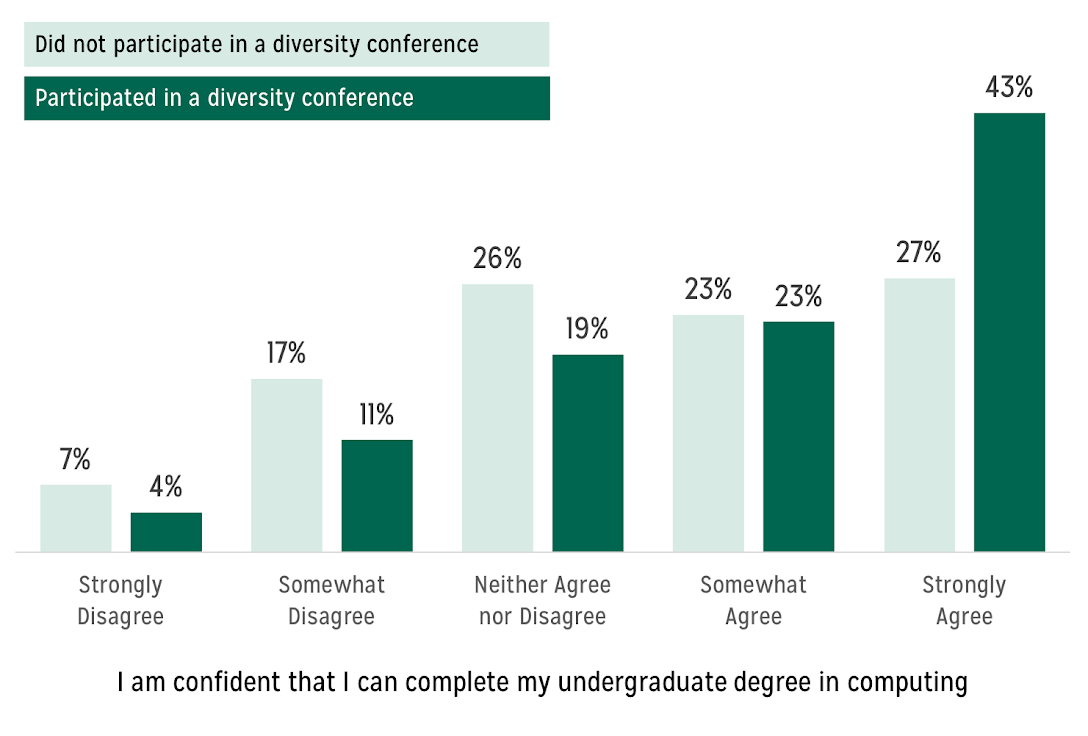 This graphic shows the level of confidence that underrepresented minority and women undergraduate students reported in their ability to complete their computing degree. Students who participated in diversity-focused conferences (Anita Borg Institute’s (ABI) Grace Hopper Celebration, regional Hoppers, and/or Association for Computing Machinery’s (ACM) Richard Tapia Conference) are compared to those who did not. Conference participants reported a higher level of confidence in their ability to complete their degree compared students who did not attend any of these conferences.

Participating in conferences and workshops gives students from groups underrepresented in computing an opportunity to meet other students who have similar experiences and to learn from leaders in computing who possess similar backgrounds. These interactions, in turn, may help students persist in their field by providing them with a supportive environment and a sense of belonging. For instance, Christine Alvarado, Zachary Dodds, and Ran Libeskind-Hadas reported in their 2012 article “Increasing Women’s Participation in Computing at Harvey Mudd College” that one of the three strategies they used to recruit and retain women undergraduate students was to take students to the Grace Hopper Celebration every year. Within the 7-year time period after they began implementing these strategies, the percentage of women undergraduates majoring in computer science at HMC increased from 12% to 40%.

Encouraging and enabling students to attend diversity conferences early in their undergraduate career may help improve their odds of persisting in their field. In turn, this would support the field’s efforts for broadening participation in computing.

Notes:
The survey data used in this chart were collected during the fall 2017 by CERP via the Data Buddies Project. The sample includes 3,631 undergraduate students majoring in a computing field who identify as women and/or are a member of a racial/ethnic group underrepresented in computing. Racial/ethnic groups underrepresented in computing (also referred to as underrepresented minority students [URM]) include students who identify as African American/Black, American Indian/Alaska Native, Native Hawaiian/Pacific Islander, Arab/Middle Eastern/Persian, and Mexican American/Chicano/Puerto Rican/Other Latino. Of the 3,631 students, 562 (15%) attended Anita Borg Institute’s (ABI) Grace Hopper Celebration, regional Hoppers, and/or Association for Computing Machinery’s (ACM) Richard Tapia Conference.

Proportions of students who participated in a diversity-focused conference were compared to students who did not for each scale level (e.g., strongly disagree, disagree) using z-tests. All of the differences shown in the graph, except for the proportion of each group who selected somewhat agree, were statistically significant at the p ≤.05 level. 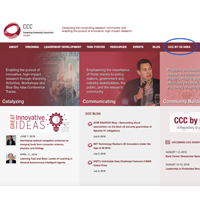 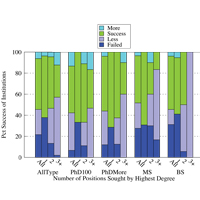 2018 Computer Science Tenure-Track Faculty Hiring Outcomes
Scroll to top
We use cookies to understand how you use our site and to improve your experience. By continuing to use our site, you accept our use of cookies.Accept Read More
Disclaimer
Privacy Overview