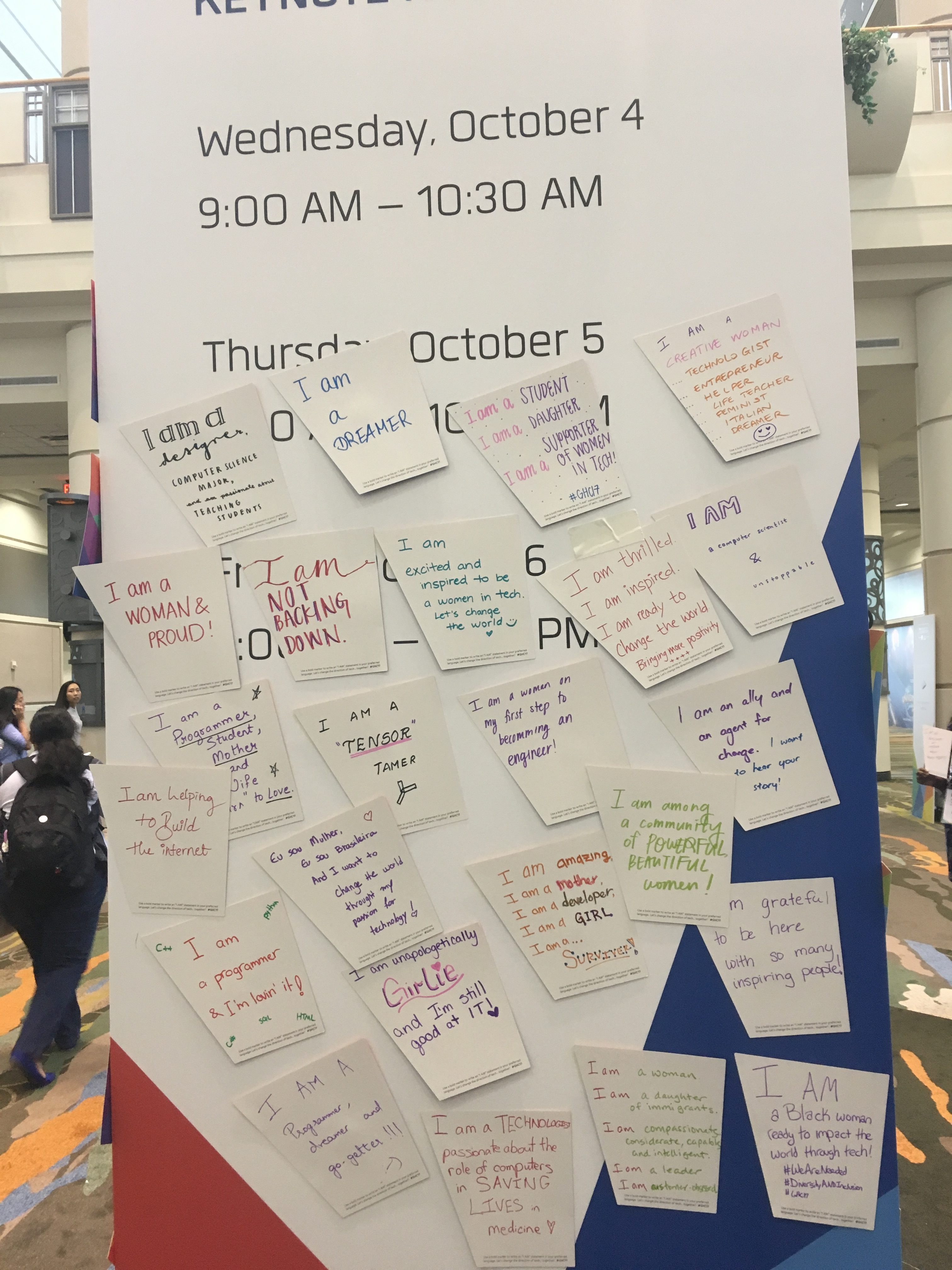 The 2017 Grace Hopper Celebration of Women in Computing (GHC) was held in Orlando, Florida, from October 4-6. The annual conference, which is the world’s largest conference for women in computing, has grown exponentially during recent years. For instance, 2017 attendance topped more than 18,000, shattering the previous year’s attendance record of 15,000-plus participants.

On the first day, the Anita Borg Institute, which produces the event, announced it would now be called “AnitaB.org.” As a perfect complement to its new name and image, AnitaB.org started the “I am” movement, a way for individuals to share a bit about themselves. The organization encouraged speakers and attendees to join the “I am” movement by creating their own “I am” signs with short descriptions of themselves. 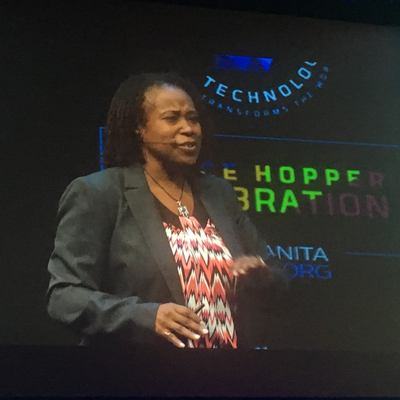 The conference featured several inspiring keynotes, including one by CRA-W board member Ayanna Howard of the Georgia Institute of Technology. During the closing session, Howard’s presentation shared her research on robotics, and emphasized the need to remove bias when programming robots so that the robots can work well with humans. (Click here to view a recording of her session.)

For the ninth consecutive year, CRA-W presented career mentoring content for GHC attendees interested in research. Mentoring tracks were available for all career levels: undergraduate, graduate, and professional. Session topics ranged from “Making the Most of Your Summer Internship” to “Graduate School Survival Skills” to “Top Tips for Balancing the Demands of a Research Career.”

CRA-W’s presence at GHC also included a reception for CRA-W alumnae, a booth in the Career Fair displaying information on CRA and CRA-W programs, and several tables in the Student Opportunity Lab. 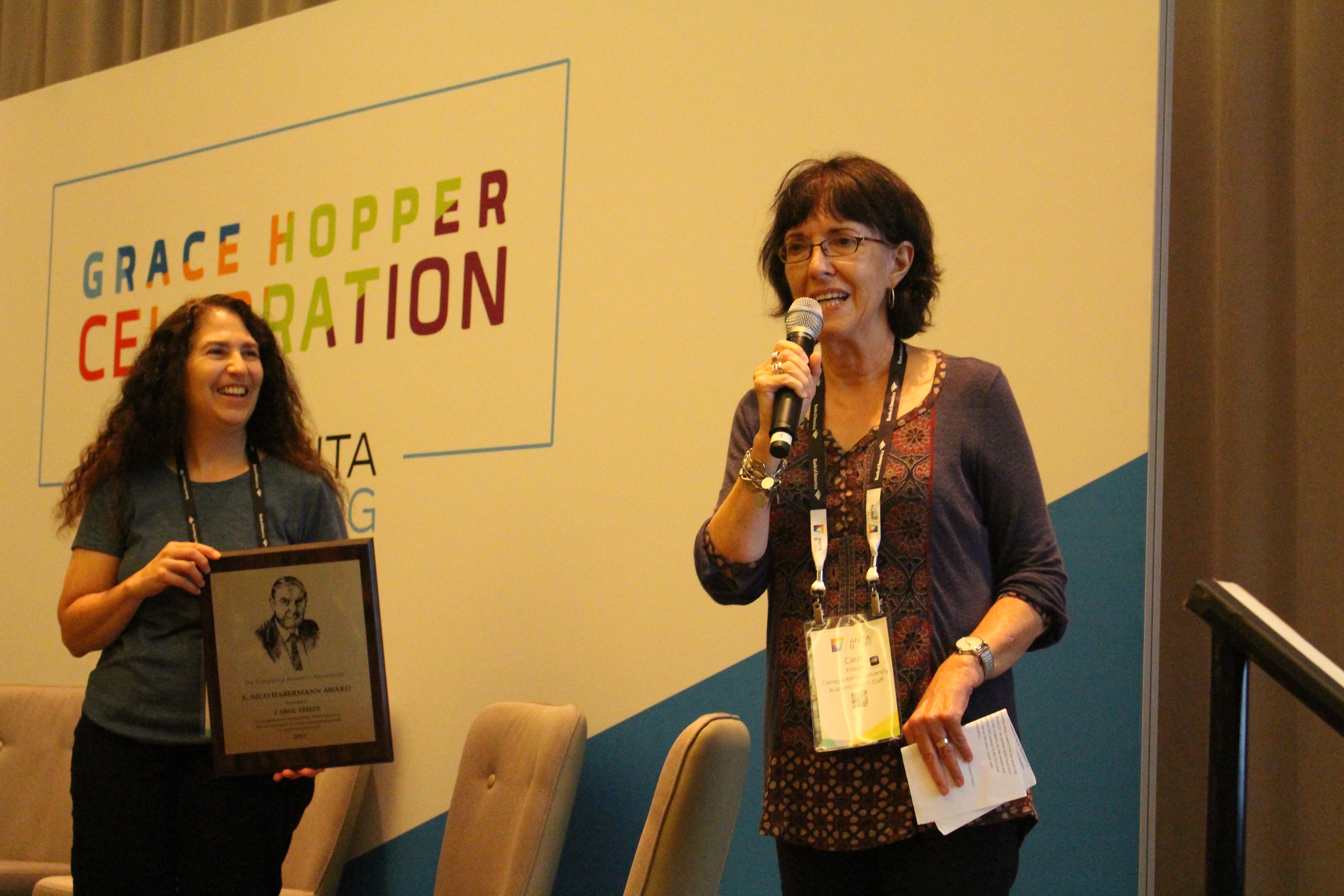 During the “Starting, Managing, and Growing Your Own Research Program” session, CRA board member Nancy Amato presented the 2017 CRA A. Nico Habermann Award to Carol Frieze, director of SCS4ALL and Women@SCS at Carnegie Mellon University. She received the award in recognition of her devoting nearly two decades to promoting diversity and inclusiveness in computing. 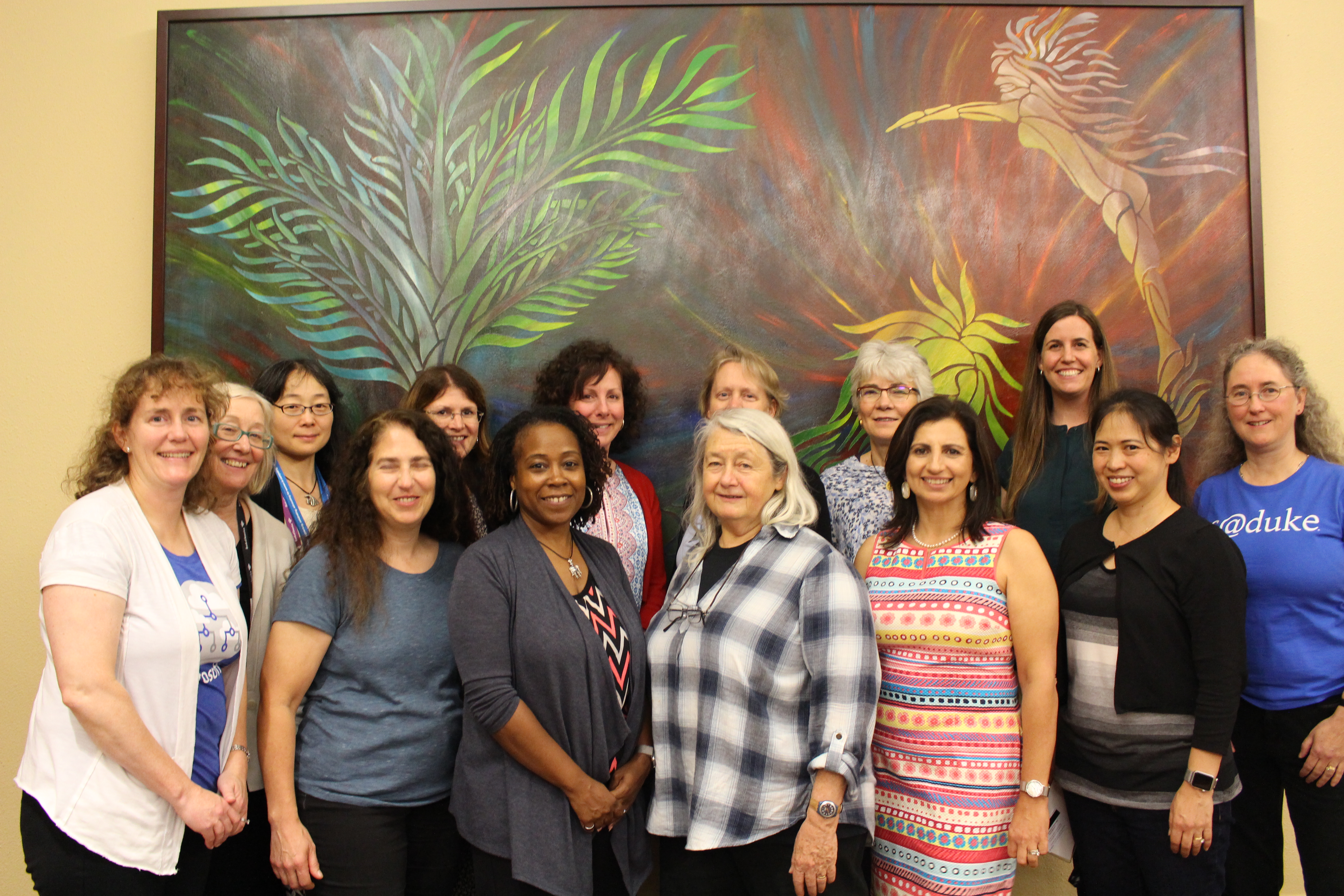 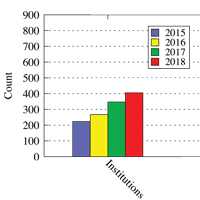 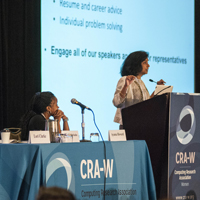 Get Involved with CRA-Women Activities
Scroll to top
We use cookies to understand how you use our site and to improve your experience. By continuing to use our site, you accept our use of cookies.Accept Read More
Disclaimer
Privacy Overview