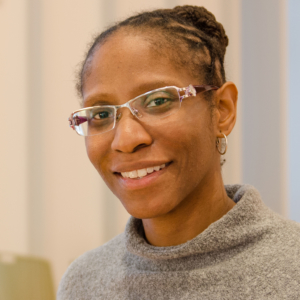 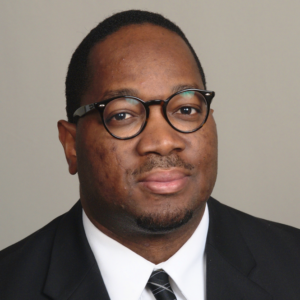 Tawanna Dillahunt of the University of Michigan and Michel A. Kinsy of Boston University have been selected as the inaugural 2020 Skip Ellis Early Career Award recipients. 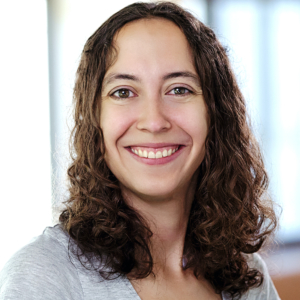 Olga Russakovsky of Princeton University has been selected as the 2020 Anita Borg Early Career Award recipient.

CRA-WP is proud to celebrate the growing representation in computing research by highlighting both Rubio González and Wu for their significant contributions and outreach in the field. It is encouraging to see the growth in the excellent computing researchers from diverse backgrounds committed to scholarly excellence and equal opportunity.

Thank you to everyone who took the time to submit a nomination for this year and we hope to see many more in the next cycle.

Subscribe to the Modern Figures Podcast: Elevating the Voices of Black Women...